No God Next Door: Red Rule in Mexico and Our Responsibility 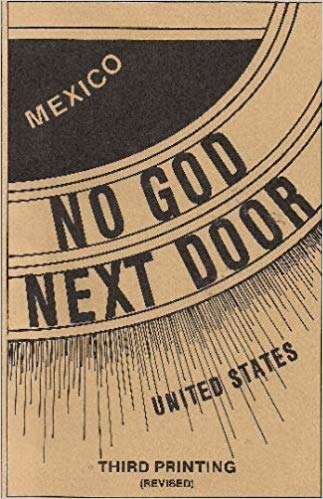 After 70 years of suppression, this dynamic work of Rev. Michael Kenny, is once again available. If you were caught reading this explosive book in Mexico during the 30’s, you would have been put to death! In the late 30’s, FDR pressured the clergy to remove this book from circulation or he would institute taxation of church property. Read with horror the persecution of Hispanics as the diabolical forces of Marxism captured the government, murdered clergies, closed churches and schools. Explains the shocking support by the United States of a Communist State on our borders as the Americans were fed propaganda from the press of a friendly government in Mexico.

The Thirteenth Tribe
Scroll to top